„Do it. Don’t be afraid. Move mountains.“ A „Fein gedacht“-Interview with Ann Whittaker, Founder of Pingora Clothing 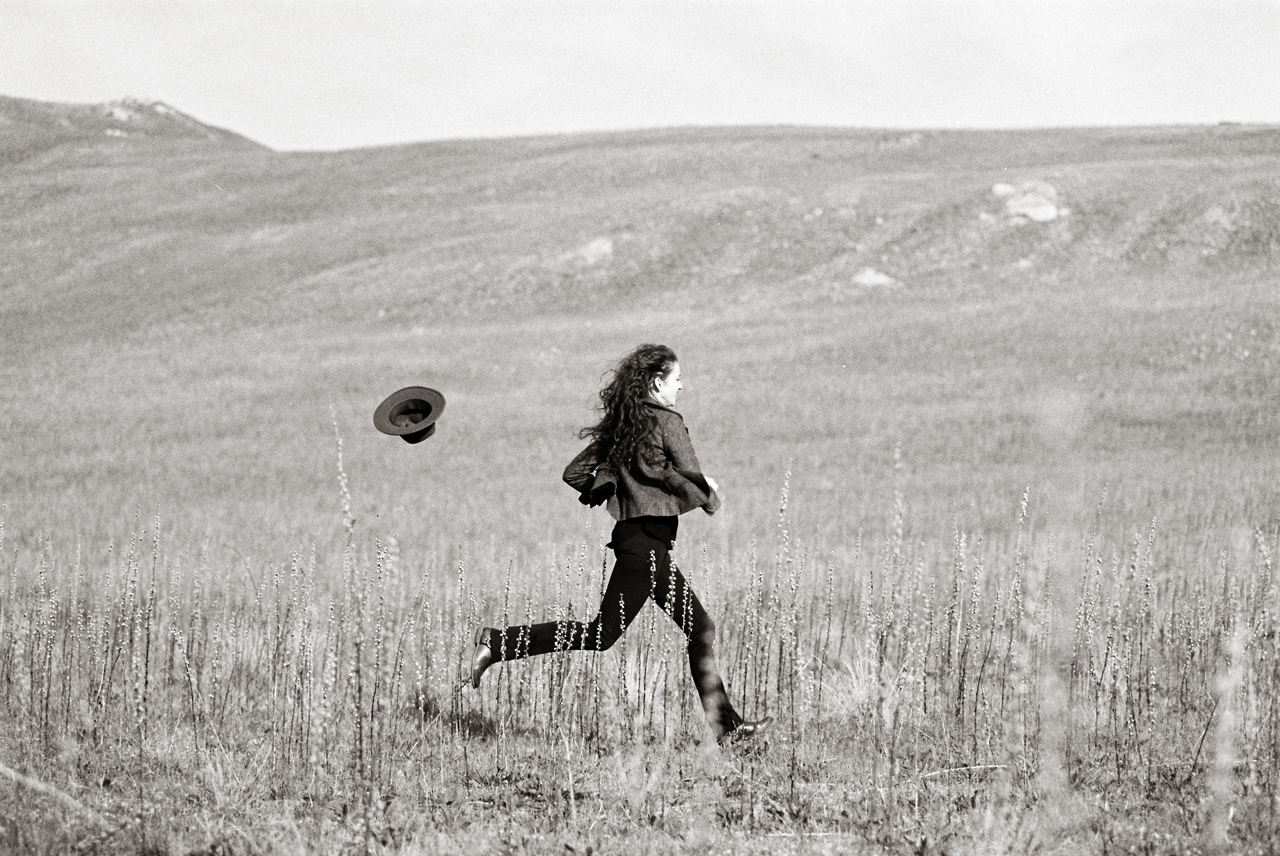 Ann Whittaker lives in Utah, is a passionate photographer, adventurer and the editor of the inspiring online magazine „Latitudes, Longitudes“. Through her love of the outdoors and climbing mountains Ann recently founded the start-up „Pingora“ – a brand for practical AND stylish women’s outdoor apparel.

In the interview Ann talks about why climbing mountains is only half the fun when looking like a marshmallow and shares her experiences as a founder.

Behind every good business idea there is a fine imaginary concept. Sometimes, however, it is just a coincidence that leads to a new and successful business. You ́re just about to launch your own clothing line, Ann. What was your inspiration for founding Pingora?

Ann Whittaker: The inspiration for founding Pingora is my deep love for the mountains, and my complete admiration for strong and adventurous women. I have always loved being outside, and observing its minute details as well as its grand landscapes. As a child and a teenager, I was often the only girl amongst a group of boys who wanted to play in the mud or swim in a glacier-cold lake. By the time I was in college I became disheartened that the way the outdoors were presented to many people was solely through a masculine lens–especially the gear and clothing. The more I climbed mountains, the more I felt a disconnect between what I was actually accomplishing and the outdoor apparel that is available to women. I felt like I was moving mountains–but I looked like a marshmallow! I felt like I was discovering new worlds, but I was constantly adjusting clothing that was too long, too wide, too masculine and a complete hassle. I hoped for years that one of the legacy outdoor brands would eventually solve the problem…but no one has. So I took matters into my own hands, and started Pingora. 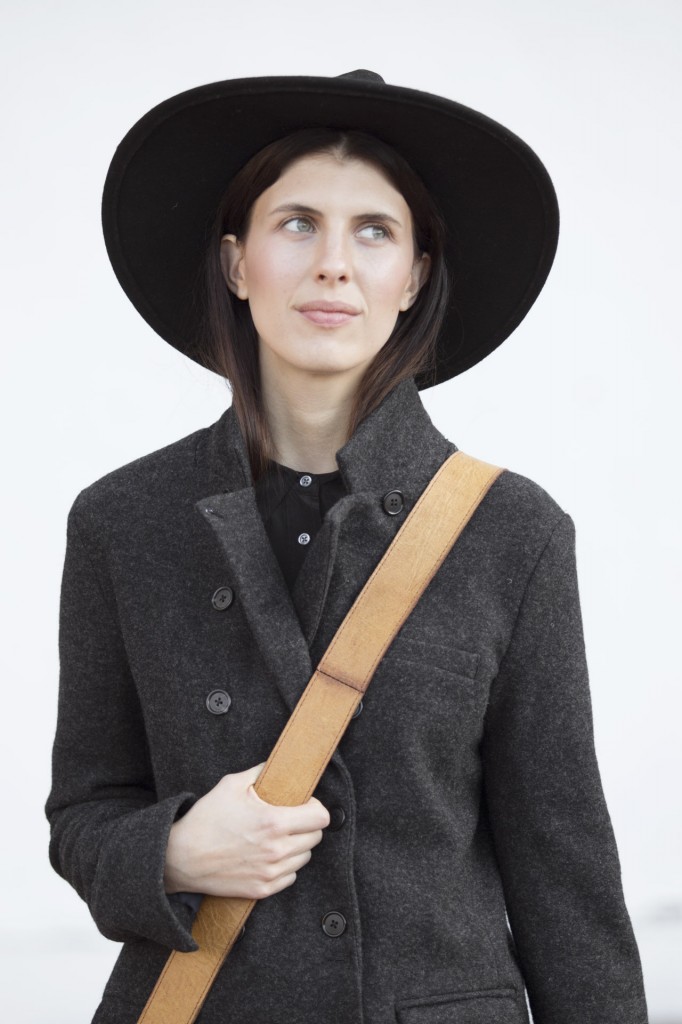 What is special about Pingora and who is the team behind?

Ann Whittaker: Pingora is the first outdoor apparel brand for women that believes in fashion. Fashion, at its core, is good design–which means perfect functionality. Pingora’s pieces are inspired by classic designs that allow women to move effortlessly through their adventurous lives, whether their climbing a mountain peak or running to catch the subway on a cold and wintry day. Pingora is not afraid of the strength of fashion-tailored designs. It is also the first brand that will support women in the backcountry as well as the city.

Pingora’s team is a family and friends team. Each member has been an outdoor enthusiast for years, and bring the necessary skills to the table: design, production, manufacturing, photography, vision and story telling. The foundation is my story, and it has been my job to inspire everyone else on the team. I have been incredibly lucky to have friends and family show up at the right moments to help me with strategy, design, logistics, marketing and production. It is truly a bootstrapped operation that I could not have done alone. 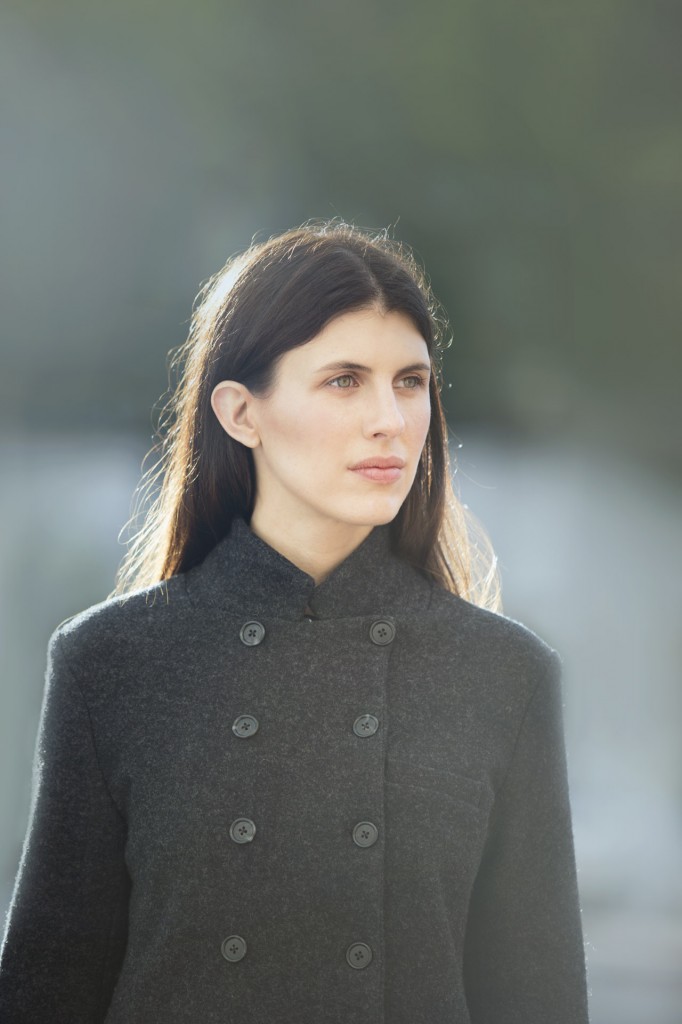 What advice would you give to founders who want to launch a startup?

Ann Whittaker: Do it. Don’t be afraid. Start with lots of research. Ask a lot of questions. You can ask questions as you go. If you wait to start until you have all of the answers, you will never get started. When you have thoughts like “I must be crazy!” that’s a good sign! Keep going. Only crazy ideas will inspire people. Find people to help you. Always ask for help. People are so generous and willing to help. You can’t launch a startup on your own. If you’re going to move mountains, you need heart and community. Realize that things NEVER go according to plan. You’ve got to remember that you’re smart and can solve problems. Just keep going. Mountains aren’t moved in one day. Be frugal with your money–because no matter how many times you check your math, it’s going to cost more than you thought.

Do it. Don’t be afraid. Move mountains. 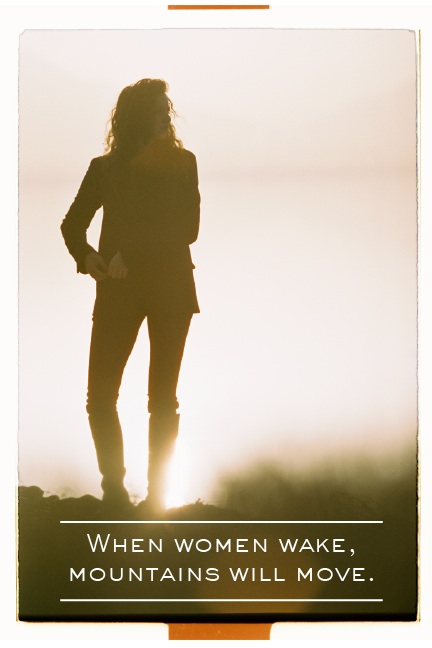 Where do you find inspiration?

Ann Whittaker: In Poetry, especially Wallace Stevens, Mary Oliver and Walt Whitman, and in Music, classical and folk. Landscapes inspire me: the deserts of Southern Utah, the British Countryside, the mountains of the American west, ancient trees in Redwood forests and St. Ives and its stormy seas. I also find inspiration in old handwritten letters, star charts, botanical illustrations and textiles (especially wool!). And of course, in people: Natalie Batalha, Claudia Serpieri, Zora Neale Hurston, Jane Goodall and my sisters, my mother, and all the women in my life. 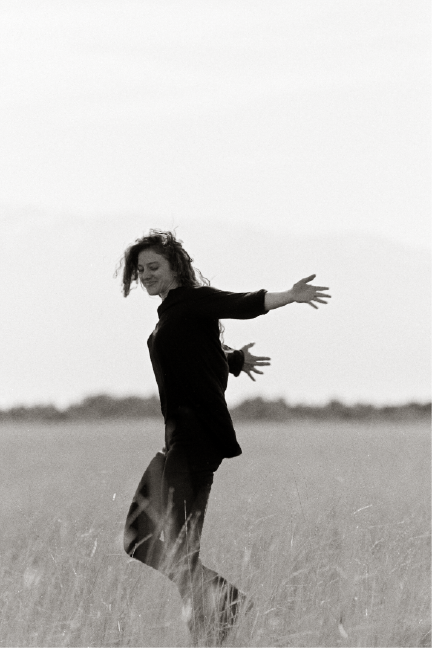 Thank you so much for the interview, Ann!

Photos by Britt Chudleigh and Peter Chudleigh. Many thanks!

This website uses cookies to improve your experience while you navigate through the website. Out of these, the cookies that are categorized as necessary are stored on your browser as they are essential for the working of basic functionalities of the website. We also use third-party cookies that help us analyze and understand how you use this website. These cookies will be stored in your browser only with your consent. You also have the option to opt-out of these cookies. But opting out of some of these cookies may affect your browsing experience.
Notwendige immer aktiv

Any cookies that may not be particularly necessary for the website to function and is used specifically to collect user personal data via analytics, ads, other embedded contents are termed as non-necessary cookies. It is mandatory to procure user consent prior to running these cookies on your website.